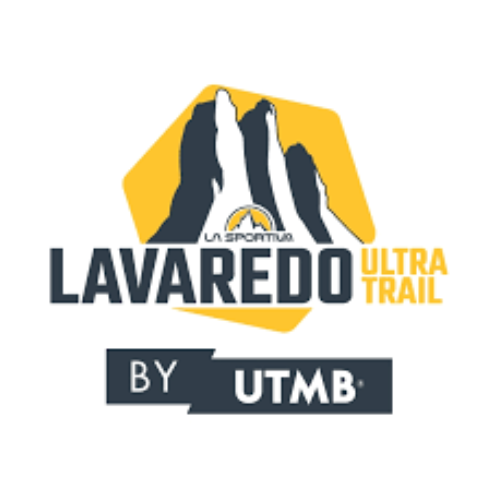 The Lavaredo Ultra Trail, or La Sportiva Lavaredo Ultra Trail from its full name citing the main sponsor, La Sportiva, is an ultra-trail run every June in Cortina d’Ampezzo, Italy. Established in 2007 as a stand-alone event, it is now one of the stages of the Ultra-Trail World Tour founded in 2013 and run for the first time in 2014. The course has changed every year, until 2014 when the 120km distance with a positive altitude difference of 5,850m became definitive. The runners set off to the music of Ennio Morricone’s The Ecstasy of Gold.