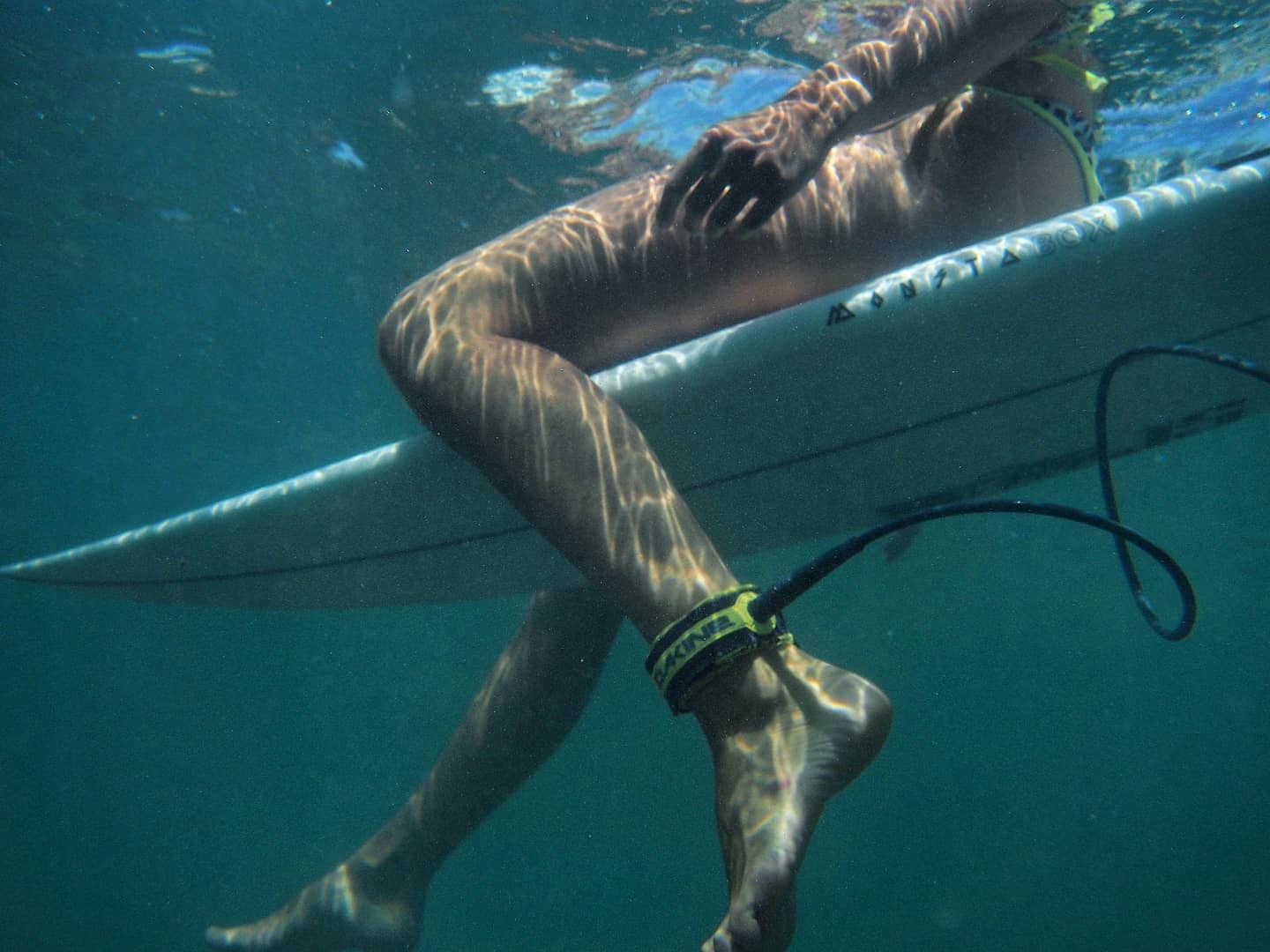 When you think about Russia, surfing is probably not the first thing which comes to mind. But Anastasya (1986) does just that. She is head of the Free Surf Community Russia and she participates in national surfing championships. She is originally from St. Petersburg, but is currently living in Corralejo on Fuerteventura, one of the Canary Islands and is a single mother of 2 children. 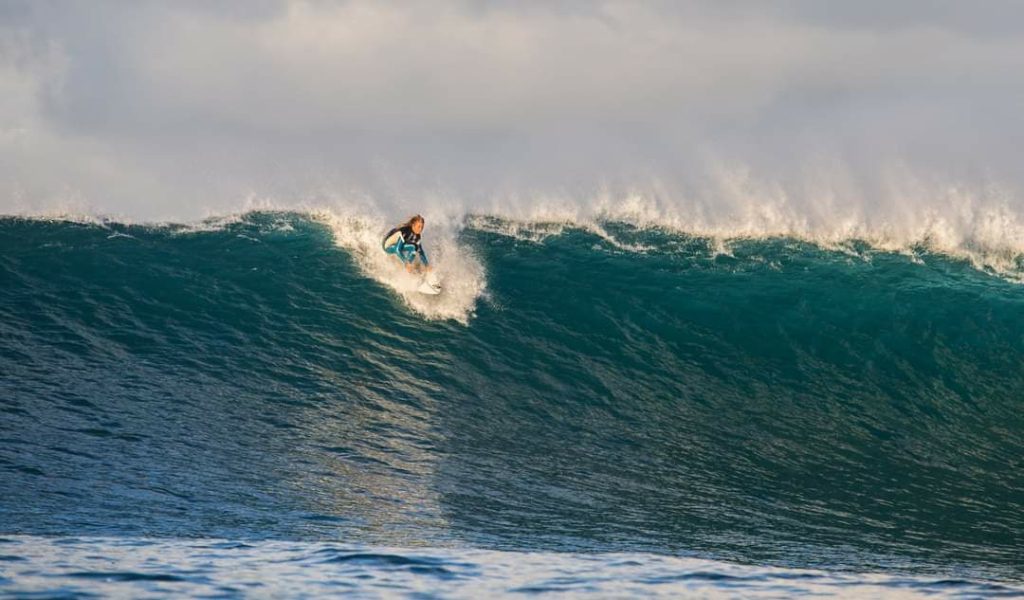 I asked her how she got into surfing: “I started snowboarding at the age of 14 and all the cool snowboarders were surfing during the summer, so that’s what I wanted to do as well. When the opportunity arose, I went, already with the idea in mind of organizing surfing trips. So in 2013, I started surfing and traveling at the same time” 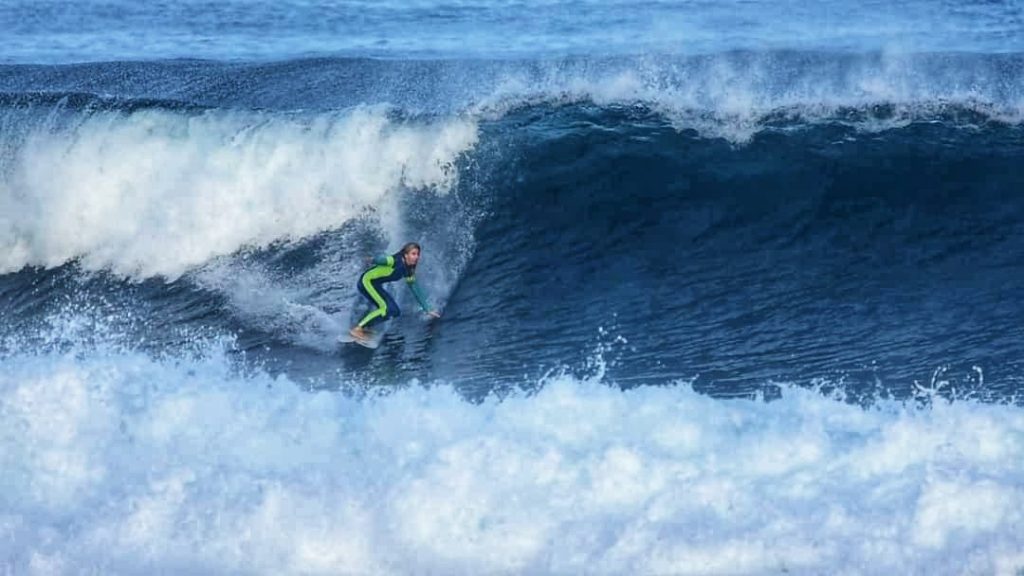 Surfing in cold water is a challenge and not for everyone. The coldest water she surfed was 7 degrees C, this was at the Russian Championship in Kamchatka: “It’s not very cold, but it’s noticeable, especially because I arrived there from water which was + 25 degrees C. Next to us, seals kept popping up in the line-up and looking at us curiously. But even before surfing, I used to swim in a hole in the ice in winter. It helps to increase your boundaries and you learn to feel comfortable in cold temperatures”. 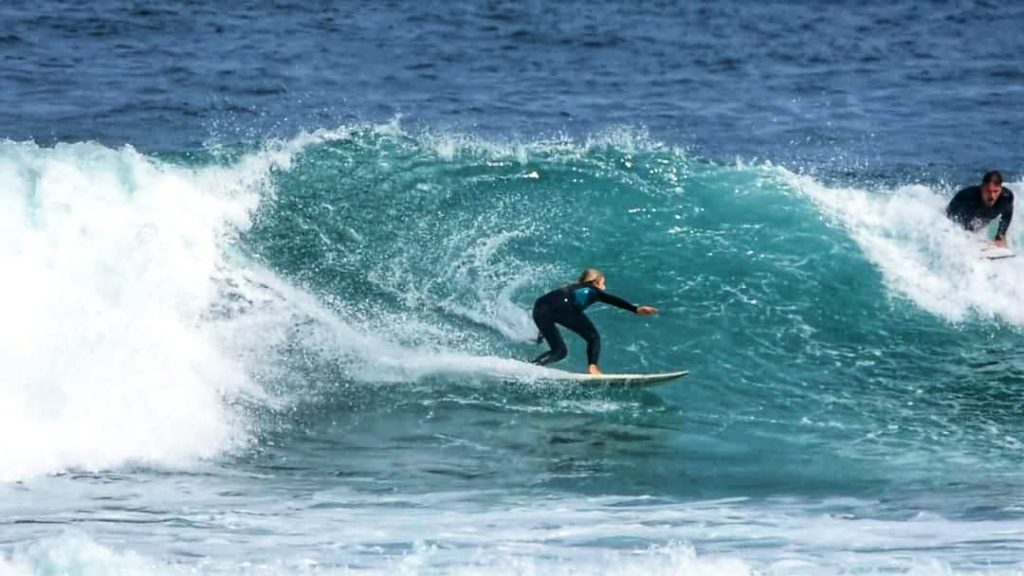 Her favorite surf spots in Russia are the Black and the Baltic Seas. They are relatively close to her hometown of St. Petersburg: “Kamchatka is very interesting, the nature and the unusual combination of snow volcanoes and a black beach, but you have to be lucky with the waves”. 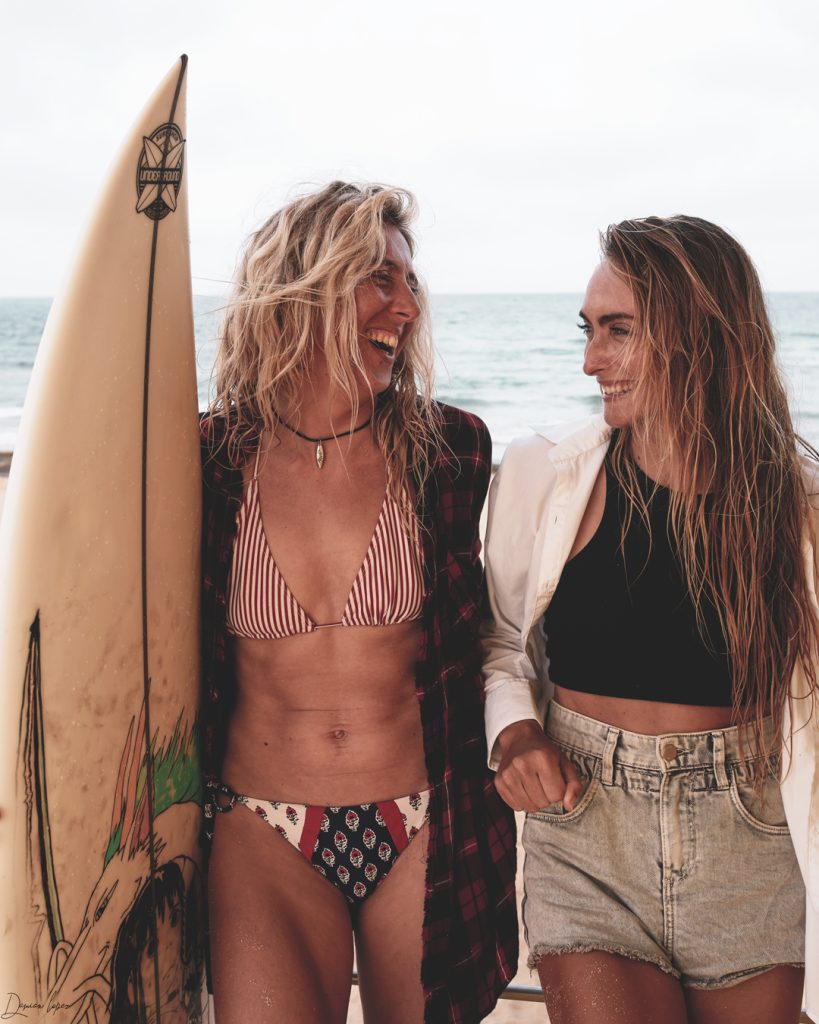 I had heard about The Russian Surf Community Project and that’s also why I wanted to talk to Anastasya. The idea was born in 2013. It was created for the development and promotion of Russian surfing, attracting the attention of world surf brands to Russian surfing and presenting Russian surfing on the world stage: “I think my task is done here!” 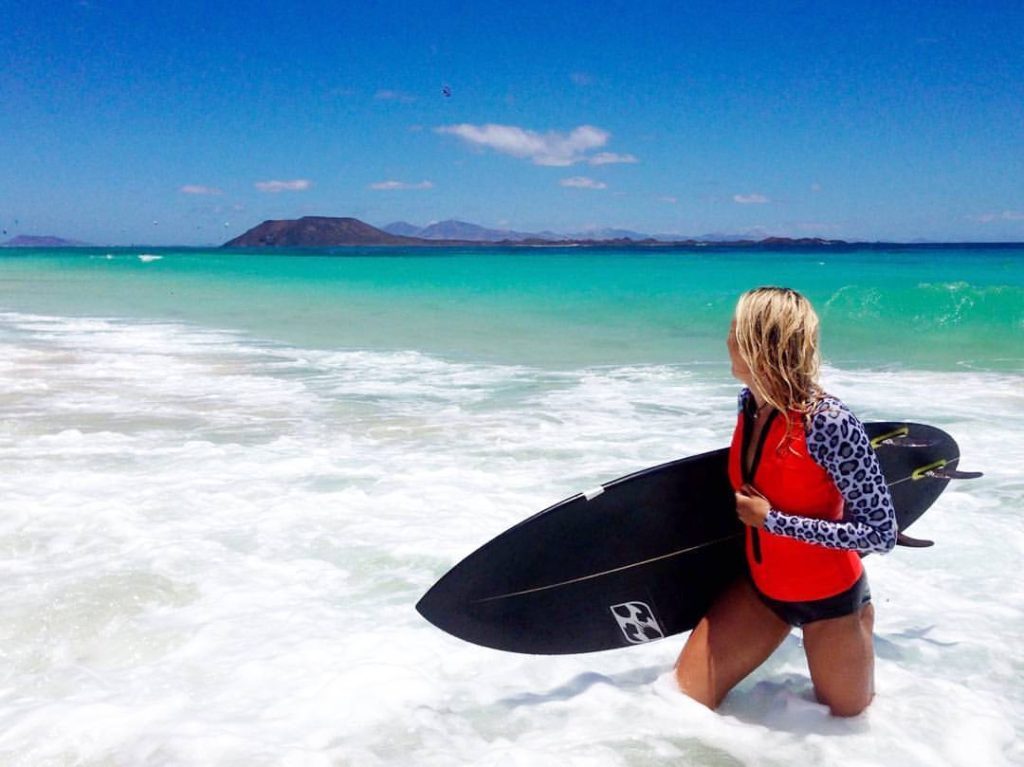 She’s now more into her own surfing since she moved to live and surf/train in the Canary Islands. When she goes surfing, she doesn’t take anything special with her, being a minimalist she just takes water, zinc, wax and a sarong  “because it weighs less than a poncho”.