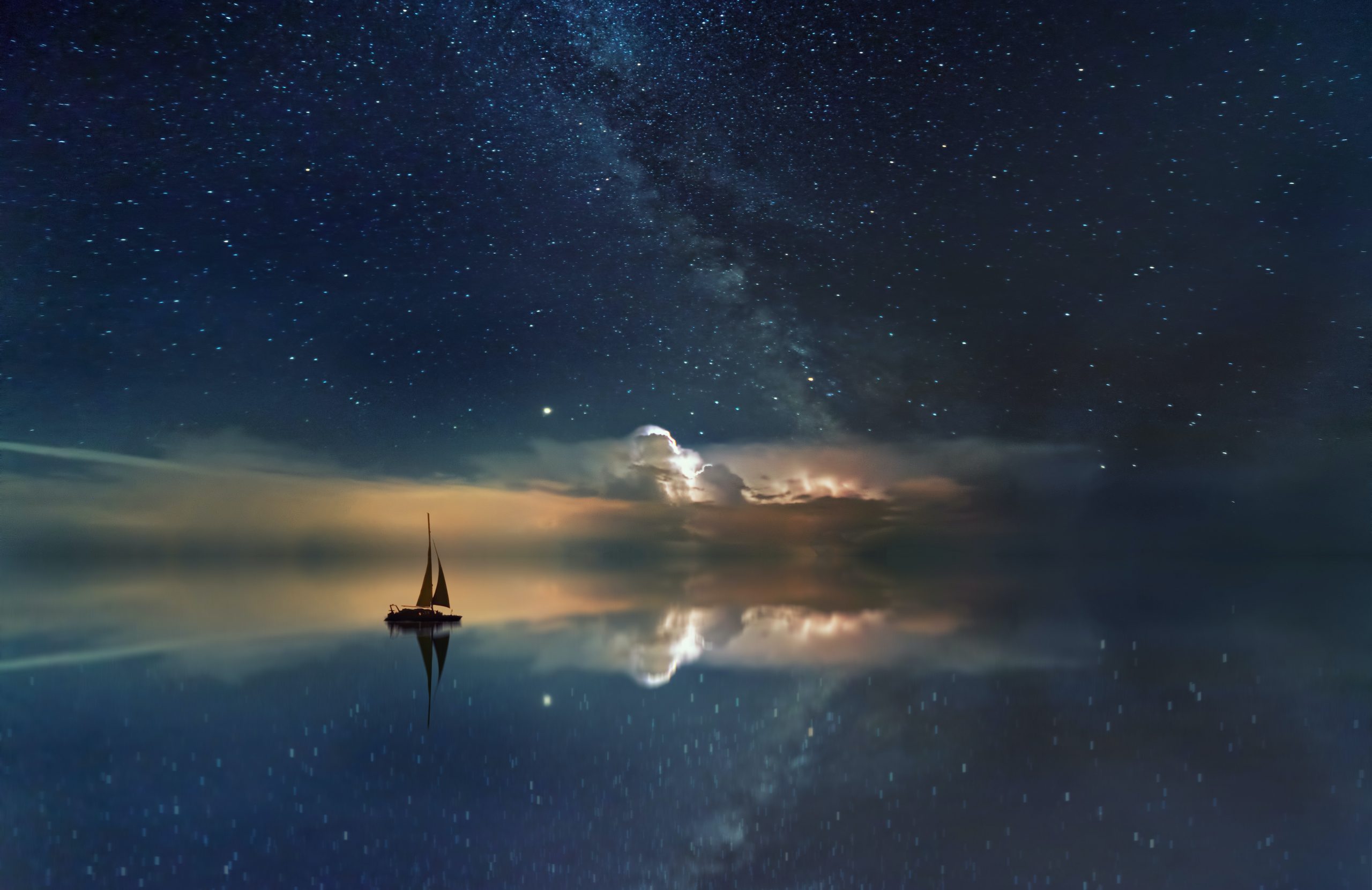 THE ROAD TO NEW DESTINATIONS.

It started as a childhood dream. As a young boy I wandered along the quayside and I asked the crew of the ships where they came from or where the journey was going. I saw a ship as a kind of mystery; you didn’t know where it came from and you didn’t know where it was going. As I got older I wanted to be a captain and years later after seeing a sailboat in the middle of the Atlantic Ocean I knew; I want that too. .

When one of Magellaen’s ships returned to Seville in 1522, there was no record-keeping institution to award them the predicate first around the world. The ship that arrived was close to wreckage and the men on board were more dead than alive. But most of the men on board must have been the adventurous type. I must say, most of them, but I am not sure because some of the crew were recruited or signed on board only to escape by law. That’s how the world was discovered.

When did this change? When should a discoverer be the first? First on Mount Everest, first Nonstop, first on the Moon. Is it actually important? Is it more important than the adventure itself? Or is the discoverer just an adventurous type who cannot or does not want to adapt to the normal world? Amundsen, Scott, Shackleton, Hillary, Sherpa Tenzing Norgay,  Slocum, Moitessier, Knox-Johnston?

Adventurers have an urge to push boundaries and are drawn to new things, people and places. They want to keep moving and have a restless curiosity. They discover because their hearts and souls want it from them. During the journey, you must feel that something is happening, that something is happening to you, that you are part of a reason you went. Whether it’s new or old, whether it’s land or sea, whether it’s hot or cold, whether it’s the landscapes, the spectacle, the silence, seclusion, solitude or people you hope to meet you are part of that journey. You choose your own destination. You go there to discover. If you go for fun or the terraces then you are a tourist. That’s the difference.

But how do you prepare. I remember the conversation I had with Ronald Naar (1955 – Cho Oyu, 2011). We came to the difference between sailing and climbing. He said and I agreed with him; climbing mountains is more physical work than sailing and sailing at sea is psychologically more difficult.

By the latter he meant long-distance sailing. That must be in your blood. You prepare your ship for the toughest voyage. That means that you are the only one who thinks the ship is ready. Of course you follow a number of rules, especially safety rules such as life jackets, life raft and emergency signals. I’m not talking about the need for an emergency beacon or satellite phone. YOU must feel that the vessel can handle it and you can handle the vessel.
Are you healthy, are you strong enough, can you withstand extreme stress when you are about to perish? That can happen and you have to accept that otherwise you must not go. If you think that you will be saved anyway, then you are doing the wrong thing.
Further repair material and spare parts, food for the duration of the trip plus 10%. I was once missing for 40 days. I could not report what was going on because the power supply had failed and the radio transmitter stopped working. Nowadays you would have a wind generator as a backup, but that could also break or blow away, solar panels would be better … but what about the stress ashore … the people you left behind … how do they deal with the circumstances.

I sailed around the world six times. Whether you go out to sea, climb a mountain or choose another endurance sport, the preparations correspond and are completely different. It is the way to new destinations behind the horizon, and some of those destinations are difficult to reach.